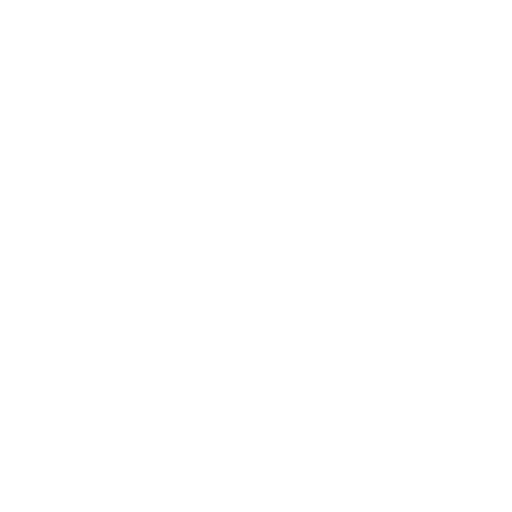 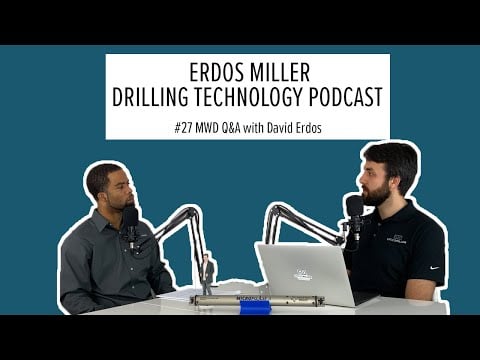 Phillip from our sales team picks David’s brain on common questions about MWD submitted from the public. Some of the questions compare MWD topics for today’s standards to the past standards and procedures used.

And I'm Phillip Allen, filling in for Ken.

Today's episode is sponsored by Gibson Reports. Check them out at gibsonreports.com for excellent directional drilling market share reports. What are we talking about today, Phillip?

Well, we've got some basic MWD questions from the public.

All right, let's jump right in.

Sure. So the first question to you, David, is compare MEMS technology to where it was, where it is now, and where you see it in the future.

All right. So that's kind of a big one, but I'll do my best. So MEMS technology, actually, for accelerometers ... We'll restrict it to focus primarily on accelerometers because that's what most is most relevant to us. But MEMS accelerometers really became popular in the 1990s when a couple of the big silicon device manufacturers started making MEMS accelerometers for airbags. Back then, they just were used for very crude measurements of like, in the multi-G range, did to this car decelerate faster than this many Gs. They weren't used for anything like inclination measurement, which is primarily what we're interested in using them for in MWD.

They didn't have very good accuracy back then. They weren't very stable over time, as you aged and over temperature, but as time went on, they became more and more accurate, and they became smaller. Then they found their way into cell phones, which now, I don't think people could live without. That's what your phone uses to change portrait to landscape orientation and so much more. And so as the demand for them to increase in accuracy, decrease in size grew, companies started investing billions and billions of dollars into the technology. The actual high-temperature use of MEMS accelerometers was driven in large part by the automotive market, and their demand for higher temperature ratings in the automotive environment.

Just in the past couple of years, there have actually been MEMS accelerometers targeted at oil and gas and achieving the actual accuracy levels and performance across temperature that are needed for MWD directional sensors.

I think if you look at the amount of money being invested in MEMS technology versus maybe other types of, say, accelerometer technology like quartz flex, the automotive industry consumer market is investing billions and billions of dollars every year in MEMS technology. Now that may not be all just for accelerometers, but the general architecture of MEMS. I guess for those that aren't familiar with MEMS, it's stands for micro electromechanical systems.

That's a tough one to remember.

It's quite a mouthful. I think given what we're seeing now, that the investment is just continuing to grow. MEMS is just going to continue to improve in performance and accuracy and stability over temperature and time.

Awesome. Awesome. So question number two for you, David, is the size of MWD tools now versus 10 years ago, what changes have you seen?

Looking back at like the original tensor system, you had a very modular system where you could swap out individual modules, let's say the power supply or the MPU or the directional sensor, and I think what we've seen over the past five or so years is kind of an integration and shrinking of that. So now you have all of those things, your power supplies, your processor, maybe your directional sensors, shrinking down and being integrated into one module, which has a lot of benefits. It's smaller, and it's compacting a lot more features, but it's not as modular. And so I think that, and kind of advances also in pulsar technology and battery technology are allowing MWD systems to become much smaller these days at the cost of less modularity.

So are these tools still able to keep their same performance even though they're shrinking down in size?

Absolutely. In fact, I think a lot of the tools out there are increasing and pushing the limits of the performance that we wouldn't even have thought were possible a couple of years ago. For example, on pulse width, we're seeing a lot of tools down to 0.375. 0.25, some even down to 0.15 second pulse widths. We're seeing directional modules capable of continuous inclination azimuth, which nobody had five, certainly 10 years ago.

And so there's definitely some improvements coming along with the decreased size.

So the next question I have for you then, David, is today, the demand to drill faster is at an all-time high. What are some of the advantages and disadvantages of this?

I think that's kind of a balance that will never necessarily go away, but you have the energy companies wanting to drill the well as quickly as possible because time is money. And any time spent on that well is money that they could ... Any extra time spent on that well's money they could be spending elsewhere. And so there's a big incentive to drill these wells as quickly as possible. But I think a lot of times when people focus on drilling the well as quickly as possible at all costs, you end up sacrificing things like wellbore quality. You might get a lot of weird tortuosity just from trying to push the bit and everything too hard. And you might not actually get a good wellbore, which you'll end up paying for in the long run because you'll have trouble putting in the casing, you'll have trouble with production, and all these other things that I think, in the long run, if people spend a little more time drilling the well to get a high-quality wellbore, they'd be much better off.

So what you're initially saying is sacrifice a little bit of a time for accuracy.

Sure. That definitely makes sense. So then mud pulse versus EM. I know this has been a hot topic in the MWD industry. To you, what are some of the advantages and disadvantages of both?

Mud pulse is really nice in its simplicity because you can ... Mud pulse systems typically are a lot lower power than EM, but they're also much slower because with EM, you can get much higher data rates. You can get five, 10, 15, 20 bits per second. But unfortunately, EM doesn't work everywhere. So there's certain formations, certain basins where you might have good success with EM, and others where you might not.

What formations and basins?

I don't know off the top of my head. I know, depending on the resistivity of the formation, you might've get a good EM signal. Others might just completely kill your EM signal, even at very shallow depths. But with mud pulse, people drill the deepest wells, I think, typically with mud pulse.

Because you can get that data rate, I'll be it, maybe a bit slower, like one or half a bit per second, but you can still get data versus you might not get any data with the EM system in some conditions.

So staying kind of along the lines of size and the changes that have been made in MWD tools, a lot of tools these days, you see there's more customization versus the old style that was kind of one-form factor that couldn't be changed. What have you seen as far as customization goes in MWD tools?

That's a good question. I mentioned briefly, with the GE system, you had all these interchangeable modules. You could pull a power supply from one vendor and replace it with another vendor's power supply or MPU processor or whatnot, and so that gave people a lot of flexibility to kind of customize and tune their specific MWD tool to their needs or their preferences, which was nice in many ways, but it also ended up increasing the size. I think when you have a system that's too modular, you end up sacrificing things like size and potential reliability because you might not know how all the subsystems interact, and you might have some strange edge cases occur from the interaction of the different modules that were not really fully tested by the manufacturers, given that they didn't try the exact shape and form of the MWD that you built up.

Sure. Downhole shock and vibe seems to be the biggest challenge for MWD systems. How do you see tools evolving to be able to handle this and still be accurate?

Is there anything that these drilling companies can do to reduce that shock and vibe within their tool?

So that's certainly an area that I'm not an expert in, but I know a little bit. It all depends on why the shock and vibration is there. So sometimes you have bit whirl or stick slip, and counterintuitively sometimes, that requires reducing the weight on bit or reducing the RPM or increasing the RPM. You can vary a lot of these parameters from surface to actually reduce your shock and vibration and increase your ROP to drill that well faster.

Yeah. So stick slip is actually a phenomenon where the drill bit or the drill pipe slows down or gets stuck for a fraction of a second and stops rotation completely. Then when it gets unstuck, you have this drill pipe spinning up and kind of catching up to where the rest of the drill pipe was. So you have a big variation in RPM sometimes from zero to maybe even double of your input RPM at surface, and that causes a lot of shock and vibration. It causes a lot of damage to the bit. So that's definitely something that we want to keep an eye on and trying to minimize to increase just the life of the tool and probably your overall drilling rate.

All right. Well, that's all the questions I had for you today, David. I appreciate you taking the time out of your busy schedule to sit down and answer some questions from the general public.

Absolutely. And if you have any more questions, you can email us at podcast@edrosmiller.com, and we might put them on the show. Thank you for listening to another episode of the Erdos Miller New Technology podcast. If you enjoyed this show, please like and subscribe. I'm Dave Erdos.

Thank you, guys. Have a good one. 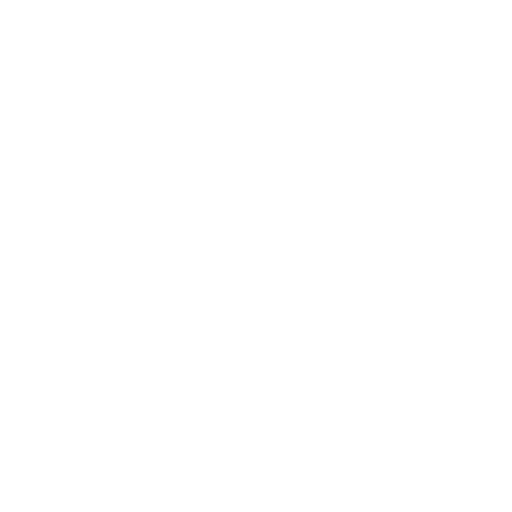